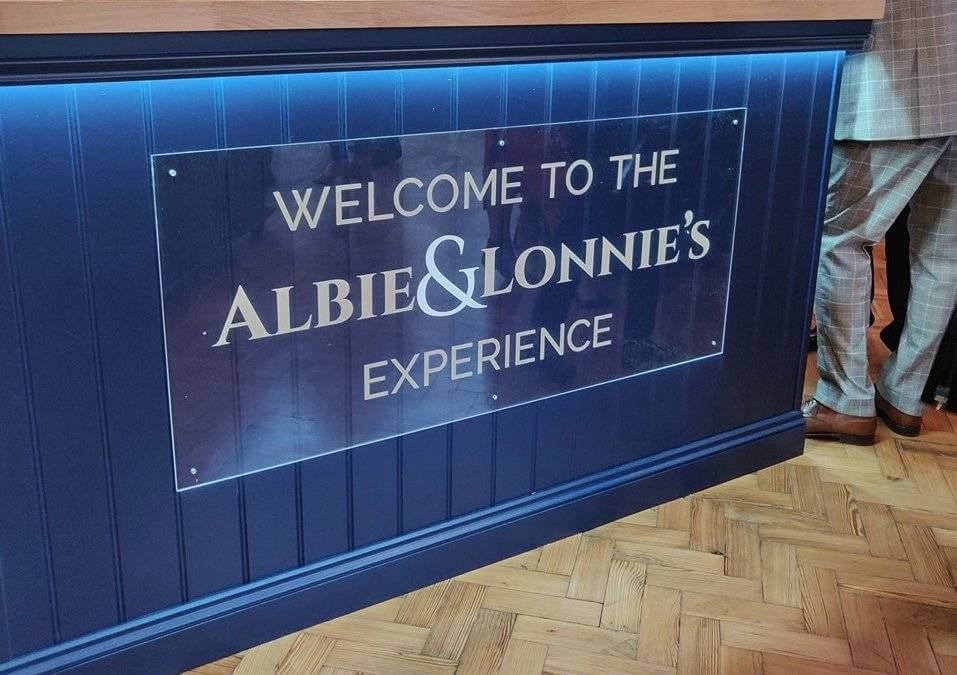 Over the past few months we have been working closely with local independent men’s fashion retailer Albie & Lonnie’s Formalwear on a number of projects, in the build-up to the launch of their new flagship store. Last week, we were delighted to attend Albie & Lonnie’s launch night – just up the road from us on Albert Street!

Working towards the launch of their new shop, Oxygen Graphics assisted Albie & Lonnie’s, not only on rebranding, but were also involved in the team planning and organisation of the official opening.

In order to achieve the desired ‘#dapper’ look and feel, Oxygen Graphics worked with Albie & Lonnie’s to redesign a new website, plan the launch of their new shop, managed email marketing campaigns, as well as designing all marketing material and branding for the store.

Malcolm Freeman, Creative Director at Oxygen Graphics quoted –  “Allowing us to see the project through from start to finish, we provided Albie & Lonnie’s with all the support necessary, making their launch a huge success. In addition to designing a new website and managing their email marketing campaigns, we were involved in all stages of the brand planning, both for the store in general and the opening launch night.

Dave Hall, owner of Albie & Lonnie’s stated – “We were overwhelmed by the success of our opening night. The support, creativity and dedication from the guys at Oxygen Graphics was more than we could have hoped for. It’s an exciting time for us especially now with our new store and branding looking first class!” 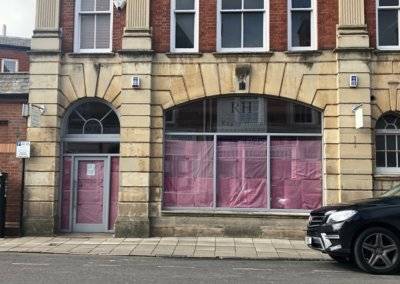 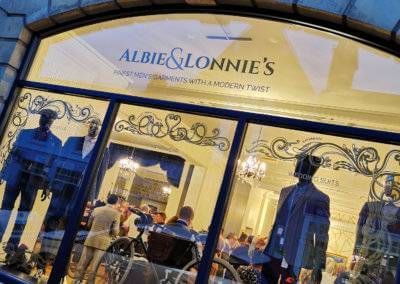 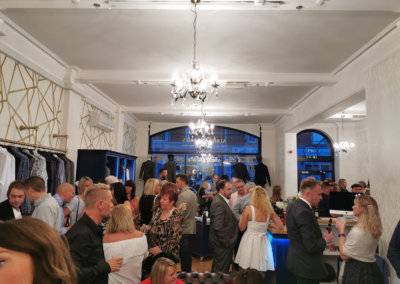 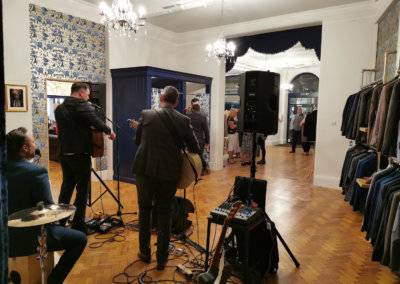